When professionalism meets easy going, treating his clients like family and getting the desired results is Larry's way of life. Bringing over a decade of experience to the table, listening to his clients needs is his top priority. 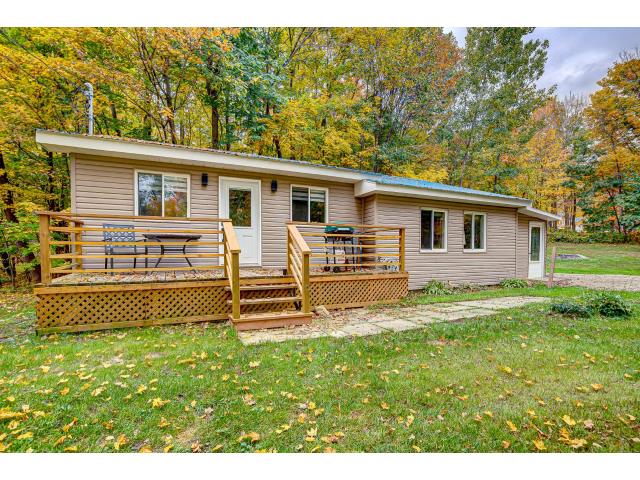 Larry really put in the work it takes to sell a home fast! His attention to detail and professionalism is refreshing to find.

Working with Larry was more than professional. Being outside the country while selling my home was made incredibly easy knowing that I was in exceptional competent hands. From the time of signing right to closing. On my return home, Larry went beyond what a regular agent would do and worked with me to find my new residence. I would recommend him to anyone without hesitation.

Having to sell my mother’s home was very difficult, I had no idea where to start. It was overwhelming. Thankfully Larry was there to help. He became my key resource for every single step and the best part was that I never felt pressured or rushed. It was a lengthy process, but in the end, once the house was sold, I Felt that the emotional and physical task was not as bad as I had anticipated thanks to Larry. Larry really cared and I am very thankful!

Like our page and be the first to be informed about our latest news and exclusivities.